Posted by Editor on April 26, 2019 in Colorado , Colorado Lifestyle with No Comment Yet

Colorado continues to change at a rapid pace and there are people from all over the country who are now choosing to call it home. Over the last five years, Colorado has experienced faster population growth than ever before. From 2010 to 2015 Colorado was the second fastest growing state in the nation and only North Dakota could boost population growth at a more rapid pace.

While growth has slowed a bit in the last few years we’re still seeing persistent Colorado population growth across the state, especially in Denver. In 2016 Colorado was the 7th fastest growing state, which meant over 90,000 new residents to the state! The primary areas of Colorado that experienced the most growth were El Paso County (which is where Colorado Springs is located) followed by Denver and next was Greeley’s Weld County. Growth, however, was not limited to the larger cities as the fastest growth was actually seen in small rural counties, like Costilla County in Southern Colorado (All stats according to the Denver Post). 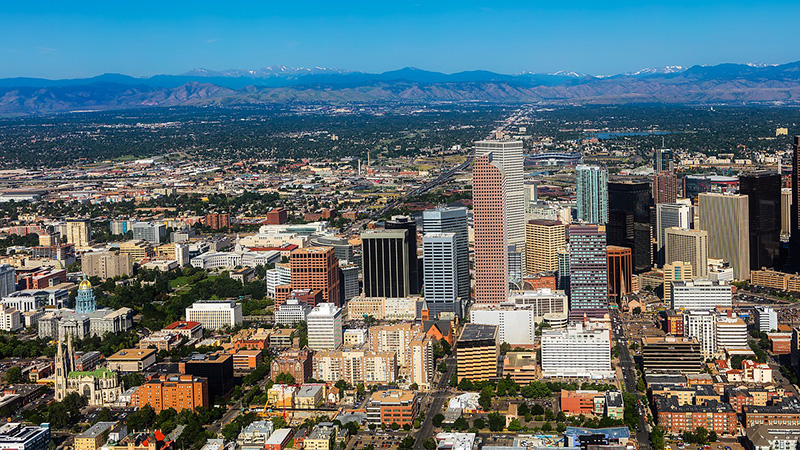 Denver is Now a City of Cranes.

If you want see Colorado’s population growth first hand, just take a trip to the capital. In 2018, Denver boasted the 4rd most cranes among major cities in the United States.

The downtown area is one of the hotspots for new constriction with the whole skyline changing due to new skyscrapers being built. However, new residential and commercial construction is not limited to the center of the city as a number of suburbs and other neighborhoods are also experiencing extreme growth.

Whether you’re analyzing statistics or simply observing the new construction all across the state, there’s no question that people are flocking to the Centennial State in record numbers. Let’s look at some of the most important reasons why everyone is moving to Colorado. 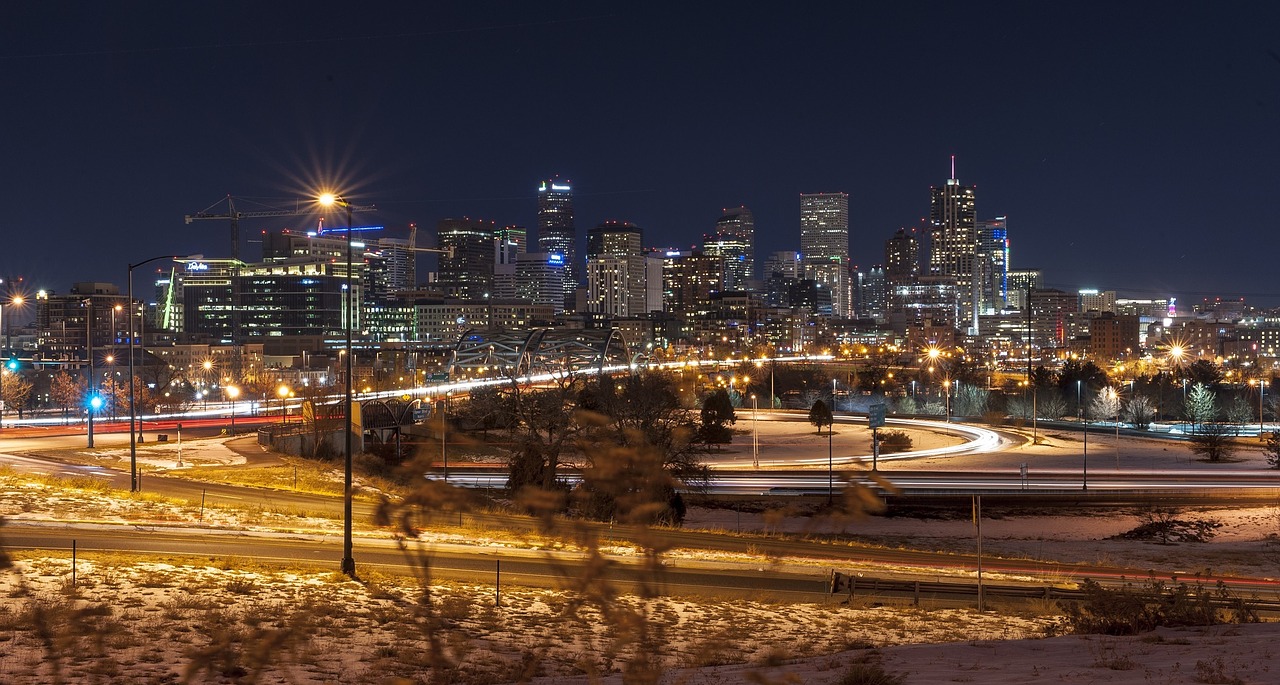 According to the Denver Business Journal, Colorado has some of the highest GDP growth in the entire country over the last few years.

In fact, our state is has the fourth fastest growing economy in the nation and experienced a 3.6% growth in 2015. While slowing slightly from 2015, over the last 4 years Colorado has continued to see sustained growth to the state’s economy. In 2018, employment growth was up over 2.4% These statistics are a major contributor as to why many new people are choosing to move to Colorado. The primary industries that have experienced growth over the last couple of years have been: 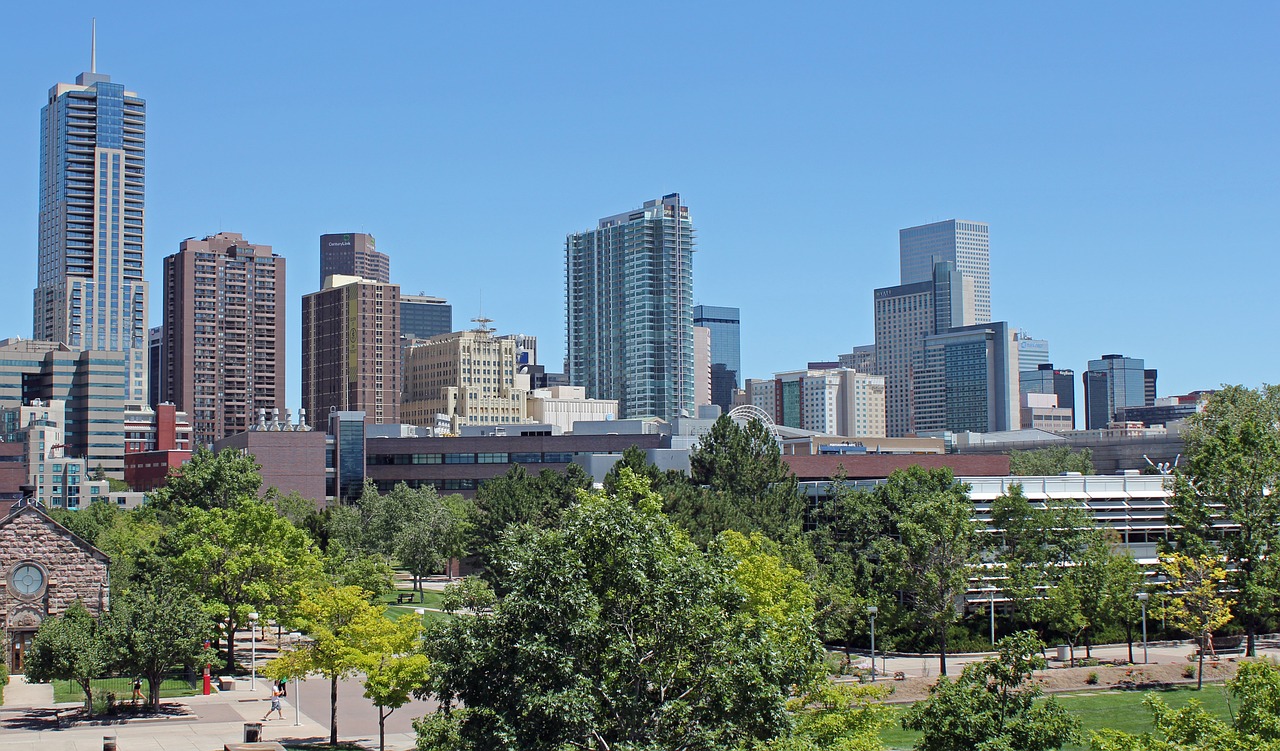 In 2017 the Denver Business Journal ranks Colorado as the #2 state in the country for most attractive states for employment and #1 for job opportunities.

With thriving economic growth, Colorado has become a fantastic place to find a job. The Denver Post said that the Colorado job market has been growing faster and more consistently than in the last 20 years. Denver has also been mentioned as one of the ‘bright spots’ of the country as there is such a wide availability of jobs available. Among those new jobs, the professional and business services sector is predicted to contribute the biggest percentage of those new positions. Whether it’s recent college graduates or families looking for a change in lifestyle, there are many people starting and changing their careers in Denver as well as the rest of Colorado. 2018 continued to be a fantastic year for employment in Colorado with many new companies choosing to call Denver their home.

Growth Across the State

Weld County (which surrounds the city of Greeley) was in the top 3 for the most job growth in the country, even more than Denver between 2014-2016.

If you spend some time in Denver it is easy to see signs of population growth all around you. From increased traffic to new construction sites, there is an abundance of new residents moving to the capital. In fact, the entire skyline is being changed with so many new skyscrapers going up around the downtown area. However, it’s far more than just Denver’s high levels of growth in Colorado. Front Range communities like Greeley, Fort Collins, and Loveland are also seeing large amounts of population and economic growth as are the smaller communities that surround them. While the changes to the energy sector have definitely affected some jobs, growth continues to persist in those areas despite the decline of the oil and gas industry. 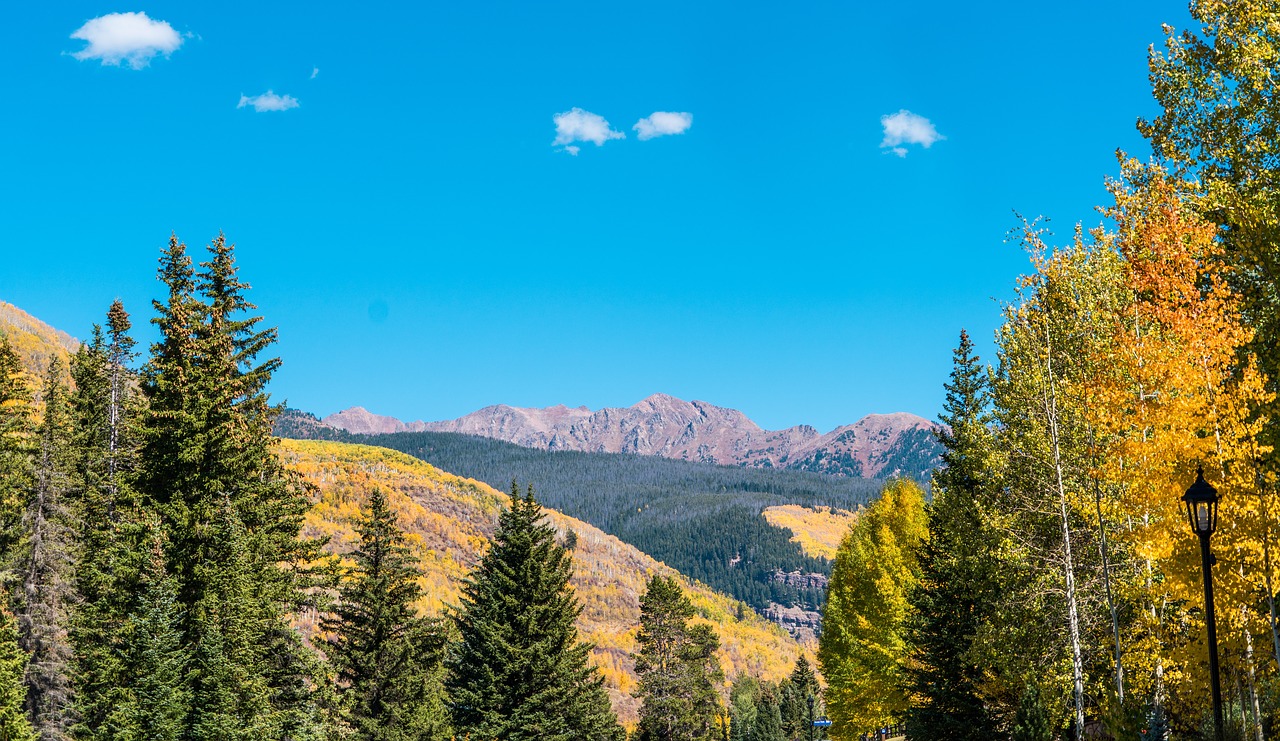 Whether you choose to live in the city or a small town, the majestic Rocky Mountains are bound to have some impact on your life in Colorado.

No list of reasons why people are moving to Colorado could be complete without mentioning the gorgeous mountains.  Whether it’s skiing, hiking, mountain biking, or simply taking a drive to get away from it all, Colorado offers easily accessible mountains with tons of things to do. While the choices for the best mountain towns in Colorado might be up for debate, there’s no question that visiting them is a part of nearly everyone’s life in Colorado. All across the state are beautiful national parks where you can camp, partake in outdoor recreation activities or simply splendor in the natural setting. There’s no shortage of things to do or mountains to climb if you’ve chosen to make Colorado your home. 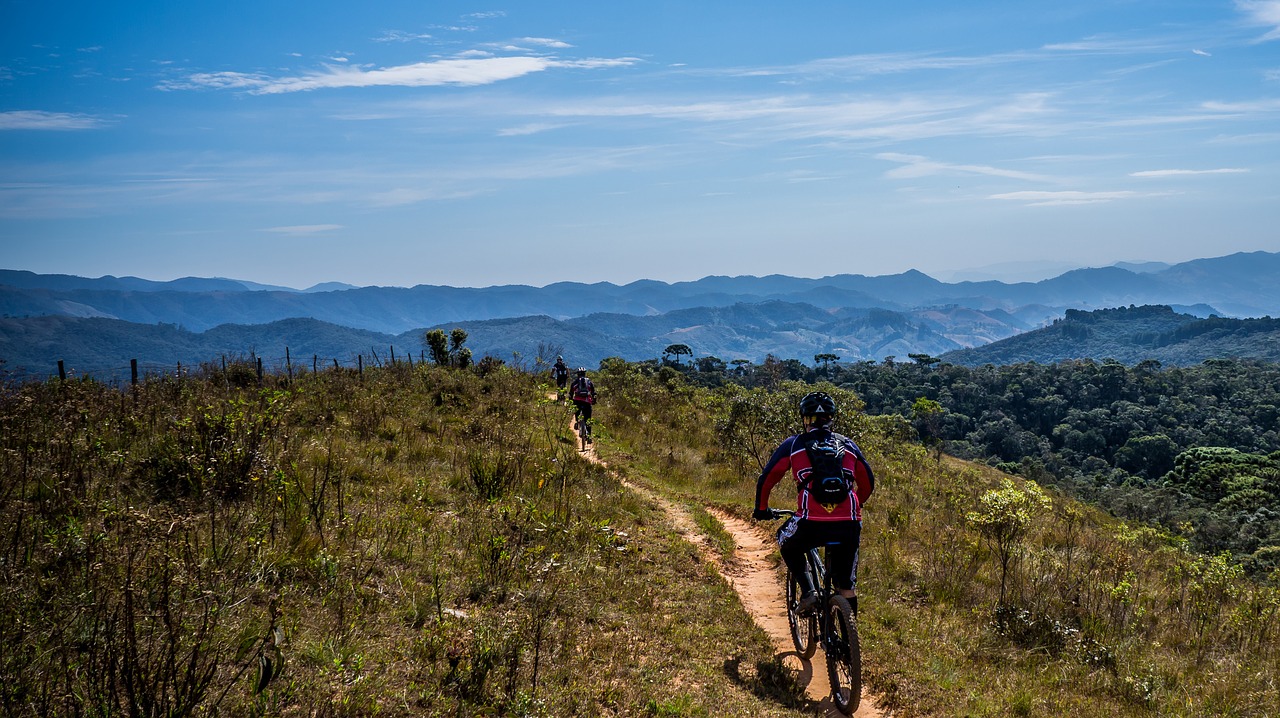 Colorado ranks in the top 10 healthiest states in the country with very low obesity rates due to a very active culture.

While new job opportunities are most likely the biggest factor influencing Colorado population growth, the lifestyle that comes with it is also very appealing. The combination of over 300 days of sunshine, and the popularity of physical, outdoor activities, makes for a very healthy and fit population.

Does living in a gorgeous mountain community only 1.5 hours of Denver, with world-class skiing, and an array of outdoor activities at your fingertips sound appealing to you? Learn more about the Grand Park Community.