Posted by Editor on August 1, 2017 in Colorado Lifestyle with No Comment Yet

Some states just seem to get all of the attention in popular media. There have been enough movies set in New York that one can probably get a good idea of what the city is like even if they’ve never been there. On the other hand there are many people who’ve heard of Colorado, but haven’t gotten the chance to visit and don’t really know what it’s like to live there. Because of this, we figured we’d compile a handy little guide that gives an insider’s perspective on just what it’s like living in Colorado.

There’s an old anecdote that goes something like this- two young fish are swimming along when an older fish swims by and asks, “hey boys, how’s the water?” The two young fish continue swimming in silence for a while until one turns to the other and asks, “Wait… what is water?”

The point is, it’s easy to overlook and take for granted something that is all around us. In our case, an appropriate analogue would be air. Not all air can be thought of equally. Some air can outrank other air. Most would rather not live within the ever present smog that one finds in large metropolises such as Beijing, for instance. Thankfully, air in Colorado is exceptionally clean thanks to the geography of the state. This is taken a step further when one looks at the air quality of the many mountain communities within Colorado.

Research has shown that a reduction in air pollution reduces a child’s chances to experience asthma-related hospitalizations. Areas with highly regulated and clear air experienced an overall drop in emergency room visits as well. 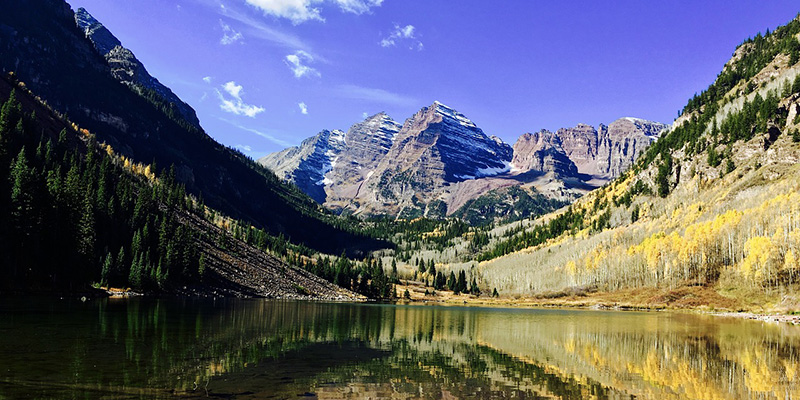 You can’t swim without a body of water and likewise you can’t snowboard without a mountain and snow. For those with a love of activities which require some form of geographical feature to be present, this can be a troubling hurdle to surmount. While some people go on special trips in order to participate in such hobbies, sometimes the distance required in such a trip means that this option can become very expensive and inconvenient.

The easier solution is to live near an area with all of the geographical features needed for the sport of your choice. Surfers often migrate to beach cities due to their location. Mountain communities should be thought of as the same. High elevation hiking, mountain climbing, snowboarding, skiing, biking- the number of year round activities opened up by living in a mountain community are dizzying.

Thanks to the arid climate of the State, it’s very unlikely that unexpected weather such as rain will get in the way of a planned visit to a local park or mountain range. Sunny and clear skies are a common sight and make for a reliable outdoor experience. 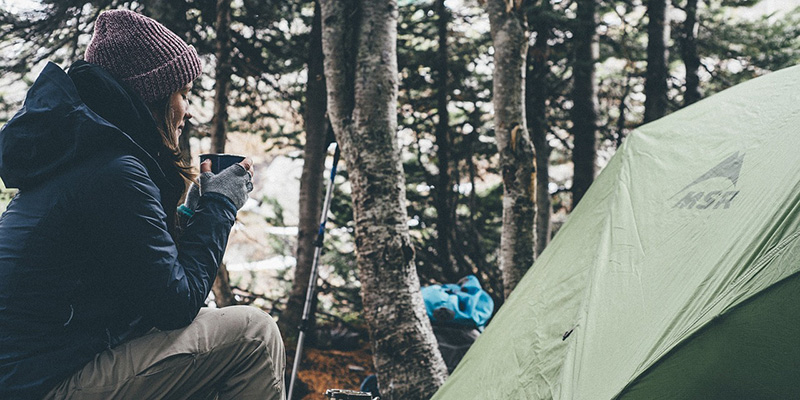 In large metropolitan areas, it can be hard to find some peace and quiet at times. The hectic, noisy, and constantly busy pace of bigger cities will eventually take their toll on certain types of people. Colorado’s different though thanks to the massive amount of land found in the state and it’s hospitable climate. There are plenty of places in Colorado that allow one space and privacy without having to completely isolate oneself  from the rest of the world.

“The more powerful and original a mind, the more it will incline towards the religion of solitude.”

This is especially true of many mountain communities as houses tend to be distanced from each other more than one would expect compared to a suburban area. If one wishes to participate in the local community and engage with other people, they can head to public meeting spots in town. The beauty of such a setup is that one doesn’t have to constantly be interacting with others. Social engagements become completely voluntary depending on one’s mood. Many writers and artists end up moving to mountain communities in order to enjoy the level of space they require to fully focus on their works- look at Stephen King for instance. 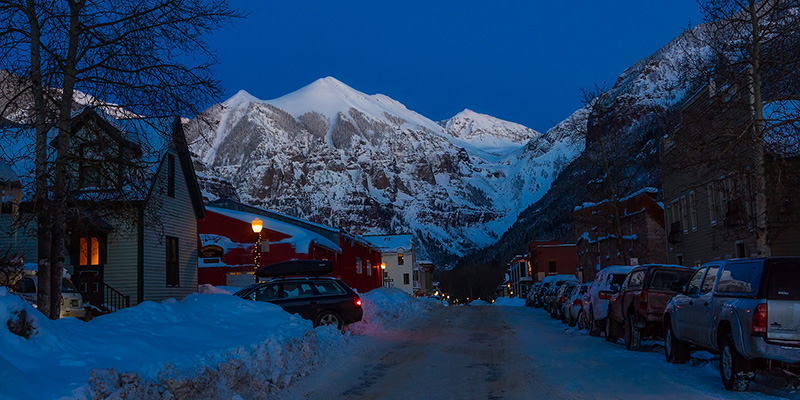 The history of Colorado as a Western frontier influences the state even to this day. From the architecture to the people- there’s a certain charm and thrill which can only be found in the West.

Back in the frontier days, life was hard. In order to make the most of their situation, colonists needed to rely on each other and work together as a part of a tight-knit community in order to settle the land. This sense of community and industrious, “yes we can,” nature has stuck around within Colorado natives. The conveniences of modern life certainly are no stranger to the state these days, but the spirit and energy that made the state what it is today still lingers.